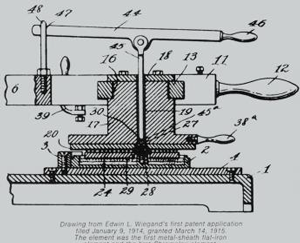 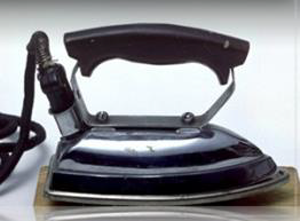 Thank you all for participating in the Chromalox 100-Year Oldest Heater Contest.

Join us in congratulating the winner, Suchawadee Tuntisak, in Thailand! 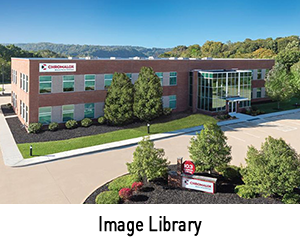 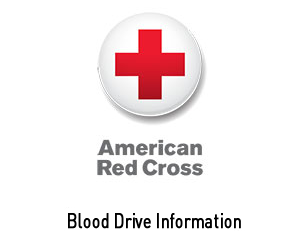